Press Releases Do Not Amount to Community Engagement

The Isle of Wight military road as well as being a very pretty route, is also part of the proposed course for an Isle of Wight motorbike TT, that organisers are hoping to run in October 2020 – with bikes reaching speeds of up to 210 mph.

All very exciting and having just recently visited family on the Isle of Wight, I picked up that this is hot local news. The organisers have highlighted the huge financial benefits, with an influx of tourists in a normal quiet period for the Island. But as you would expect there are very strong opinions for and against.

As an associate of The Consultation Institute (tCI) it was the critique of the consultation process that caught my eye. The local MP, Bob Seely, has called for more engagement with local residents, parish councils, IoW Councillors and Islanders. He asks whether cyclists, and horse owners, for example, have been consulted?

And commented that ‘press releases do not amount to community engagement’.

Others have suggested that Mr Seely’s focus should rather be on ‘lobbying for funding and other economic advantages, to ensure that all his constituents have full access to their rightful services and are treated fairly’.

MPs clearly have a role to represent the views of their constituents but with so many conflicting opinions, should Mr Seely really come down on one side? The most logical way ahead is to lobby to ensure that there is a robust community engagement and consultation process and perhaps that is what Mr S is doing. Despite press releases about proposals, leaflet drops to residents and a late summer roadshow planned explaining the event, he wants to see more evidence of engagement.

Good quality and planned community engagement, through relationship building, empowers communities to have their say. It would be interesting to see the IoW TT organiser’s engagement plan to make this happen but also as important to understand what the MPs intent is, to help facilitate such relationship building. Politicians sitting on the side-lines and critiquing is easy but working to ensure adequate involvement, engagement and consultation of their constituents, has to be the most positive and effective way forward. There will always be strong arguments either way for any controversial issue but good engagement and consultation, across a broad spectrum of the community, means better informed decision making. 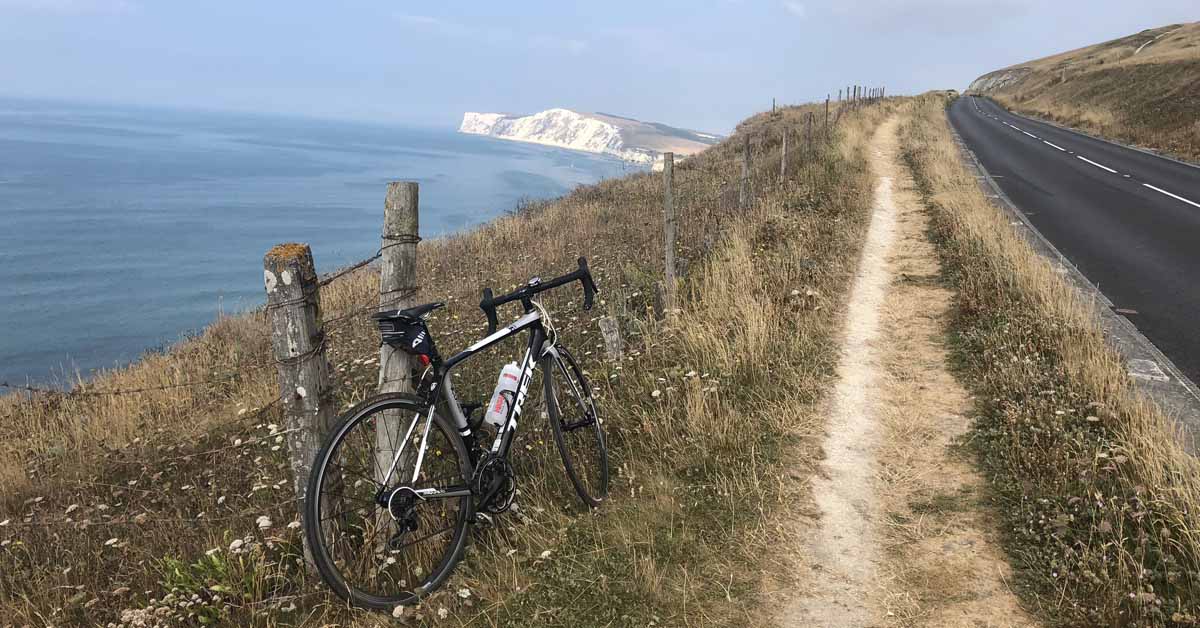