NHS to RAF and Back Again – a Reflection

Have you ever had a dream that has quite literally changed your life? I did.

In 1989, I had a steady job as a generalist manager in the NHS, I was doing well, and I had been promoted a number of times. At the age of 27, I was on a steady upwards NHS career trajectory. Back then, I had no idea that my career would take a very different track, giving me unique insights into the similarities and differences of two great British institutions.

And it all happened because of a dream. One night, I dreamt that I had joined the Royal Air Force and just seven months later, on 1 April 1990, I was beginning Initial Officer Training at RAF Cranwell. 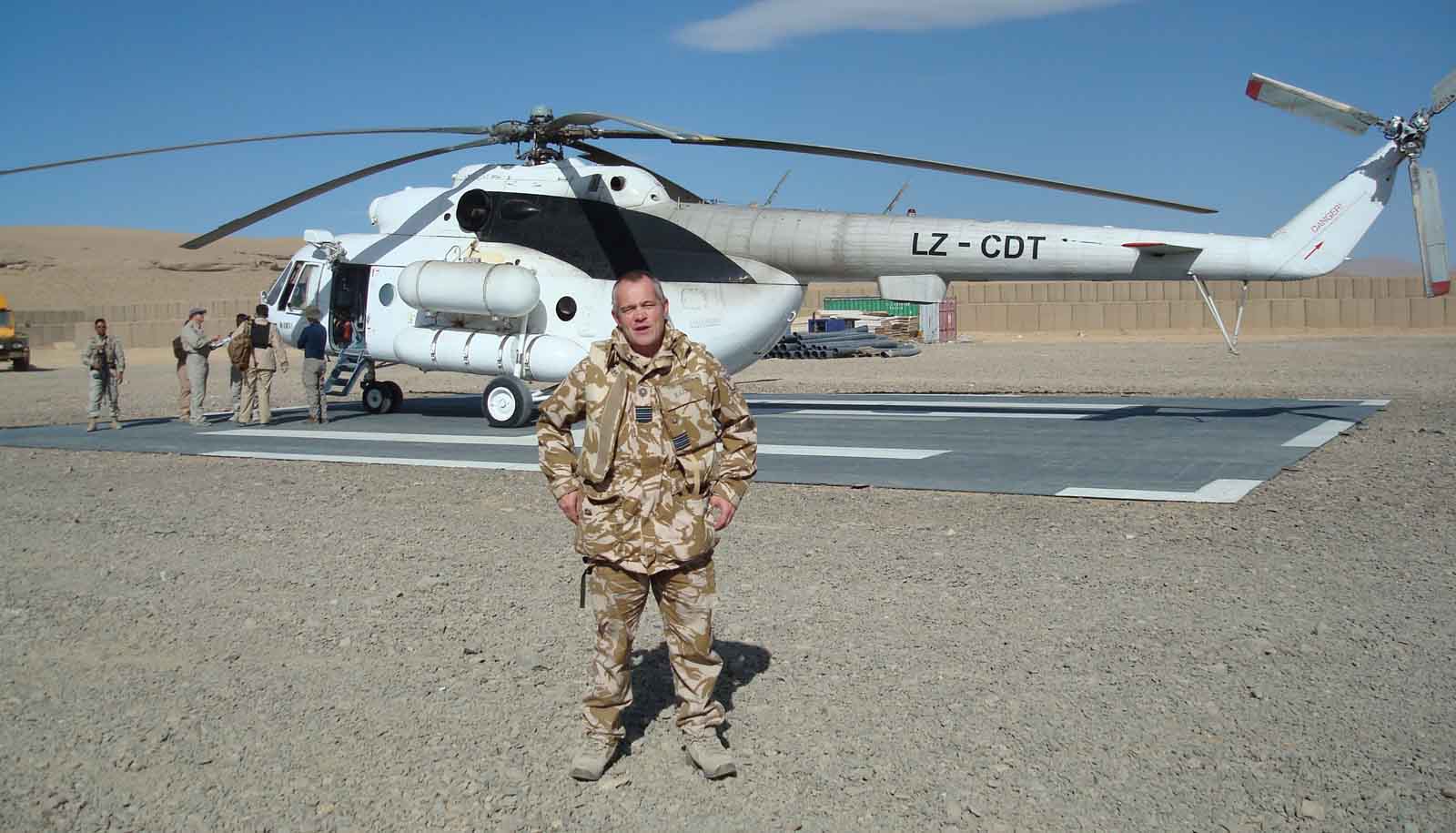 For the next 20 years, I toured the world and served my country. When I retired as a senior officer, I re-joined the NHS as an Associate Director of Communications – by then I was a specialist in communications, PR and media. Later, I set up my own communications consultancy, which is what I do now. How life opportunities can alter with a dream!

One might think that a change from NHS long-haired generalist manager to smart Royal Air Force Officer was a completely different world and a big culture shock; many of my colleagues and family were amazed that I was making such a radical change in life. Along with losing the long hair (which I never regained), I found the two organisations had many similarities.

Let’s start with the people and say from the outset that there are some wonderfully inspiring, committed and determined individuals and teams in both organisations. Equally, I can give you plenty of examples of weak, selfish, self-centred and divisive people at all levels in both organisations. But in my experience, the majority of those who work in these two venerated institutions have a considerable work ethic and a value system – which I believe is the courage to do the right thing and make a positive difference.

What were some of the differences? It’s worth mentioning that one of my reasons for joining the RAF was the commitment to train the individual in leadership skills. I hadn’t become disillusioned, but slightly disappointed, in the limited NHS leadership training development for future leaders. At the time (it was the 1980s) I found inadequate guidance and support in simple basic competencies, such as presentation skills. I was only in my early 20s and I was mostly left to just watch others, pick up what I liked by osmosis and get on with it.

The selection process to join the RAF was pretty tough but I knew that the military valued decision-making. The institution helps you to develop skills to assimilate information, make assessments, and be clear on a short, medium and longer-term goals and decisions. It also equips you with the confidence to change them, if necessary, based on emerging circumstances. Most importantly, the military develops you in communicating, inspiring, motivating, supporting and guiding teams and individuals to carry out the appointed task. The opportunity to be challenged, to improve and to lead was exciting and the move was an obvious one to me.

It turned out that I was not too bad at the leadership thing. My appraisals were good and I did well in the promotion stakes, so I must have been doing something right. By the time it came to leave the RAF, I felt that I had developed advanced skills in the analysis of issues to get to the root cause and then simplifying them. I was clear of task intentions, having the moral courage to accept responsibility. And, of course, I had the all-important ability to communicate confidently and clearly.

Back to the NHS

When I re-joined the NHS, I must admit that my first thoughts were, ‘what the hell had I done?’ and, ‘this has been a huge mistake!’ Although I saw passionate and committed people who understood their subject in-depth, many didn’t seem as able to be clear about making a decision. They also seemed to struggle to take appropriate risk, inspire or delegate. A lot of it looked like fuzzy thinking to me and it seemed like things hadn’t moved much further forward since I’d left 20 years previously.

On reflection, this was an arrogance on my part. And, in hindsight, it was more of a culture shock returning to the NHS rather than joining the RAF. Despite its personal development and training, the RAF is by no means perfect – and neither is the NHS. However, I found that both organisations have an overwhelming corporate, team and individual willingness to learn; it just took me a while to realise that when returning to the NHS.

I also realised that I had to learn to ‘get over myself’. Because you’re taught to adapt and improvise, my military skills were hugely helpful at changing to an NHS way of doing business. I had to think differently, learn to be more politically astute, understand the huge number of influencers involved with NHS decision-making, and develop additional knowledge and strategies on how to influence and communicate with them. It took me a year to find my feet as well as my own support team to bounce ideas off but I was proud that I was able to contribute directly to development of teams and individuals by running media training, presentation skills and comms in leadership sessions.

Recently, I watched the film Sully (about the pilot Chesley “Sully” Sullenberger) and to paraphrase his well-known observation, with a bank of experience and knowledge developed in the public sector, I am able to often make significant withdrawals, to help my clients. I am glad that I have had that learning experience. 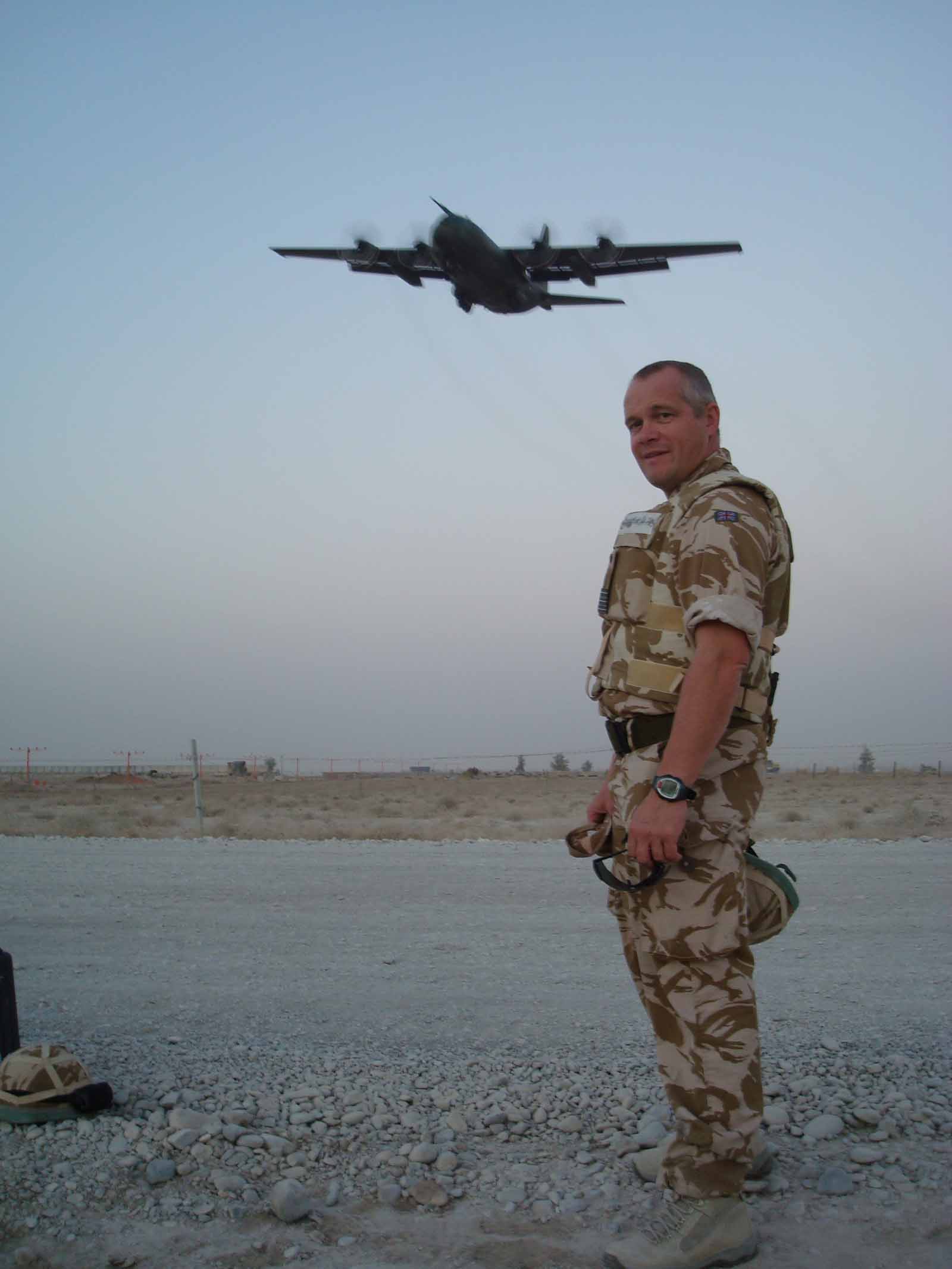