I heard an ex NHS Comms colleagues say, ‘the CEO thinks we have a communications crisis because our take-up of the staff flu vaccine is not good and we will be severely criticised’. I heard a business colleague say, ‘we have had a major customer complaint, we didn’t provide the service expected, we were just really bad and they are building a head of steam on social media very critical of us. It’s a bit of a crisis’.

To my mind those examples are not a crisis, that’s more a bad day at the office. Of course if you don’t respond appropriately, they could develop into a mini crisis but they are generally something that you can action and deal with, reasonably quickly and in good order.

Most practitioners of crisis management and communications, that’s academic and hands-on exponents, would suggest a relevant definition to be, that a crisis is a time of intense difficulty or danger, where decisions need to be made and communications handled.

The recognised core features of a crisis are that: 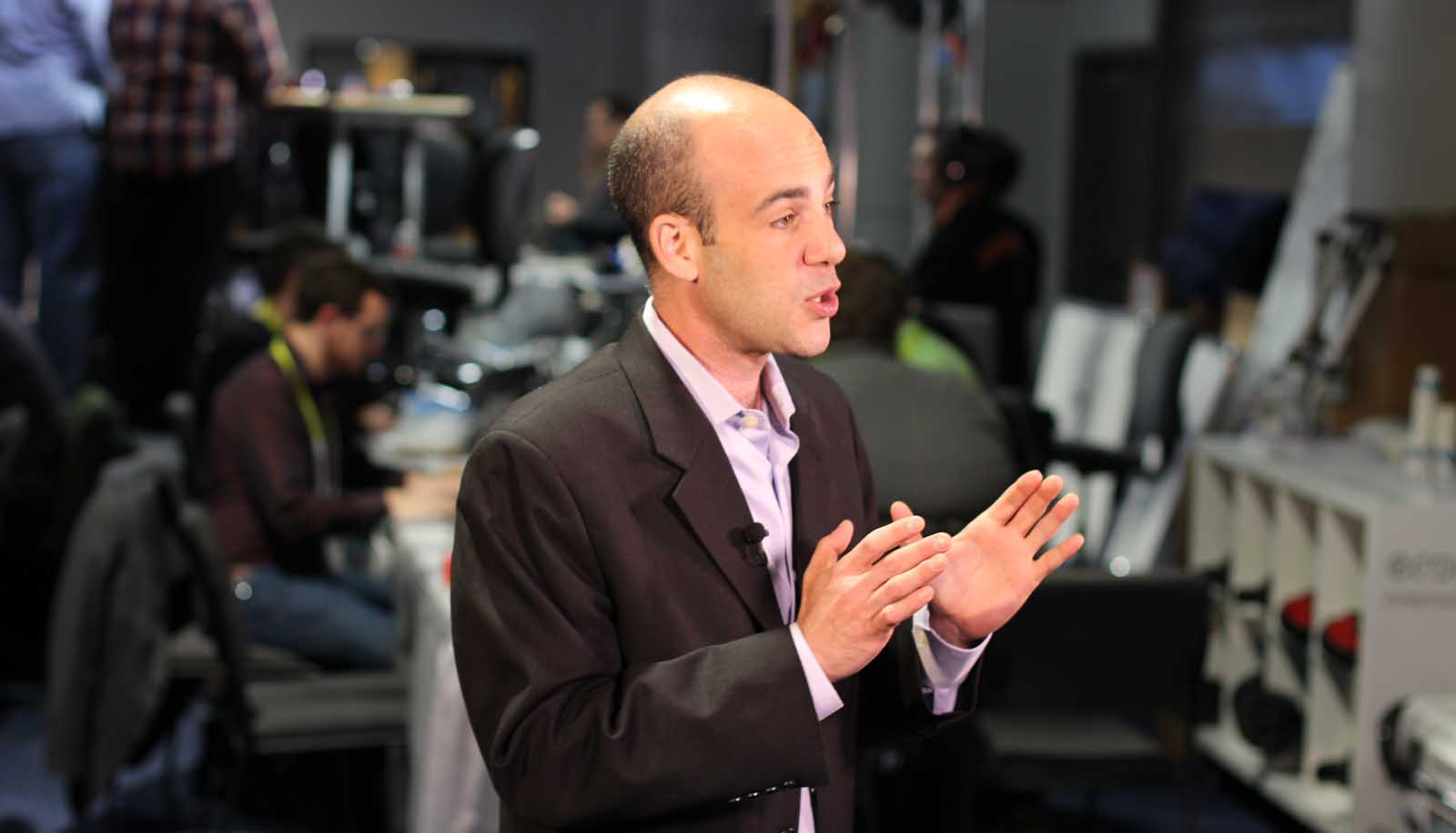 Of course, we sometimes look at crisis and think really, in the big scheme of things is that important? Think of the Meghan/Harry conundrum – in comparison to the Iranian issues is the future of the Royal couple really a crisis? Well yes it is, in that it follows the classic core features, it disrupts (normal constitutional and Royal activity is disrupted), it is intense (media scrutiny is definitely focused on this), it is unpredictable (with the media leaks and way ahead) but maybe it is normal (Royalty is always a focus of attention – although this situation is perhaps unprecedented) – but matching 3 out of 4 of the features suggests this is a crisis. Whether it should be a focus for media attention and action, is a separate question.

Let’s look at the Iran issues, it is disrupting government activity (focused not just on international but also home dissent), it is intense (a fast moving and changing environment from marching the streets eulogizing Soleimani a few days ago to publicly burning his posters a few days later), it is unpredictable (I don’t think many of us would have guessed visible protests against the Iranian government ) that also means it isn’t normal (dissent isn’t tolerated or at least not reportedly so).

It will be fascinating to see the alternate responses to each – one much more important than the other.

Crisis communications is a fascinating subject and an area where many organisations do not prepare adequately, if at all. Hopefully, most businesses won’t have a crisis to respond to and it’s unlikely to be on the same level as Iran and Meghan/Harry but nonetheless when trouble strikes, it comes with intense scrutiny. If you value business continuity, maintaining your reputation and having a sound basis for growth, it is not just important but vital to recognise the features of a crisis and then have plans to respond.

I have always been a planner, a strategist if you will, partly because of my military background but mainly because I think that planning works. Plans give you a guide, a template for action and reassurance that you can react as quickly as possible. Crisis plans are not set in stone but having dealt with many crisis comms issues, believe me when I say, that they really help to hit the ground running when a crisis occurs or builds, to manage the inevitable chaos and panic that often ensues. Plans ensure that you have taken a first step into understanding what needs to be done in slower rational time, without an immediate knee jerk response which could make things worse when they happen.

TandemComms has a wide network to tap into, to help your organisation with: