Listening to Radio 4 Test Match Special – I heard Aggers refer to England cricketers batting in the Crepuscular twilight. I liked the phrase and it reminded me of something I had read on some social media forum a few days earlier about the corpuscular theory of light.   You may think it’s a bit bizarre but it did bring to mind communications around a major piece of work I was involved in recently  – that is leading communications and engagement for organisation change, that is merger with another NHS Trust.

If I understand it correctly then corpuscular theory of light explains the nature of light and particularly an understanding of light reflection. I am not an expert but to my simple mind I think it follows this logic: if the light (like a ball) hits a solid surface at a slight angle then the reflection back is not on the same path but at an angle relative to how it hit said solid surface.

What the hell has this got to do with communications? Well I think it is relevant in all comms, that is hoping that the message perception (reflection) from recipients is as intended by the message crafter – hopefully a direct line of reflection back. I found that in a merger, where there is much emotional uncertainty, the perception message rebound is more difficult to second guess. Messages seemed to hit the surface at angles because the reaction was not always what I expected. Even more complicated was that the perception from one organisation staff group was sometimes  very different from those from the other organisation, even though they might do the same job!

Crepuscular to corpuscular – bare it in mind when crafting messages  – they are not always perceived as you intended.  Perhaps the important lesson is to test the key message widely, before sending it out globally. 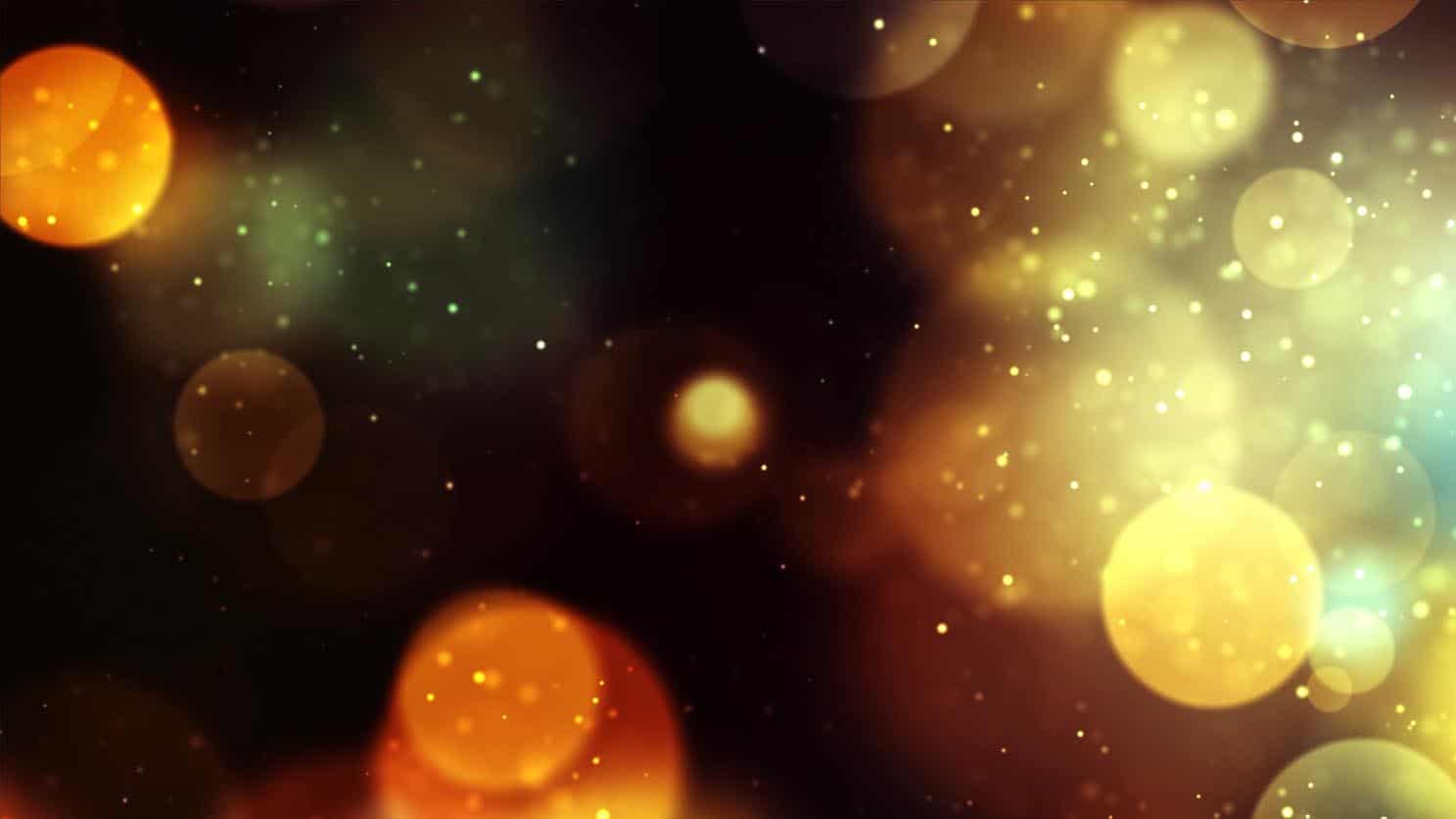