Media Training – Being yourself – The England example

A successful England football World Cup campaign in more ways than one – on the field and off it. An excellent positive media offensive has positively cemented the players and managers in our public imagination – maybe Southgate could be Prime Minister!

So what has been positive about the media interactions? One of the main points and absolutely essential for setting the tone with journalists, whoever you are, as a player, a manager or a back room member of staff, is to be authentic and real. Do not try to be someone you are not. I am willing to bet that by showing openness, then the media were much softer in their questioning. What we saw from the squad was nerves, humility, desire to do well, humour and internal banter (Vardy/Maguire – ‘slabhead’ exchange). All normal behaviour for this group of lads together. Another prime example was Fabian Delph having been allowed to go home to be with his wife in the unique event of a new person being brought into this world, gave the audience an …..aaaah factor and empathy from a mixed audience. It didn’t matter in the subsequent media interview, when he was back with the squad, calling his wife a ‘machine’ for producing the baby! What mattered was that he came across as a normal bloke with normal family issues – not least of which was finding a name for the newborn.

The media plan to give access and allowing the squad to be themselves, was a win from the outset, when the whole squad met the media a few days before the Costa Rica warm-up game. Have a look at the pictures from that event – relaxed and lots of smiles.

Clearly, the team were well briefed and had key messages to give but the PR team allowed them to set their own credibility by showing their ordinary person side by appearing ….well…… normal.

How you set your own credibility as a media spokesperson on a specific subject, is one of the points I teach on my media skills training course. 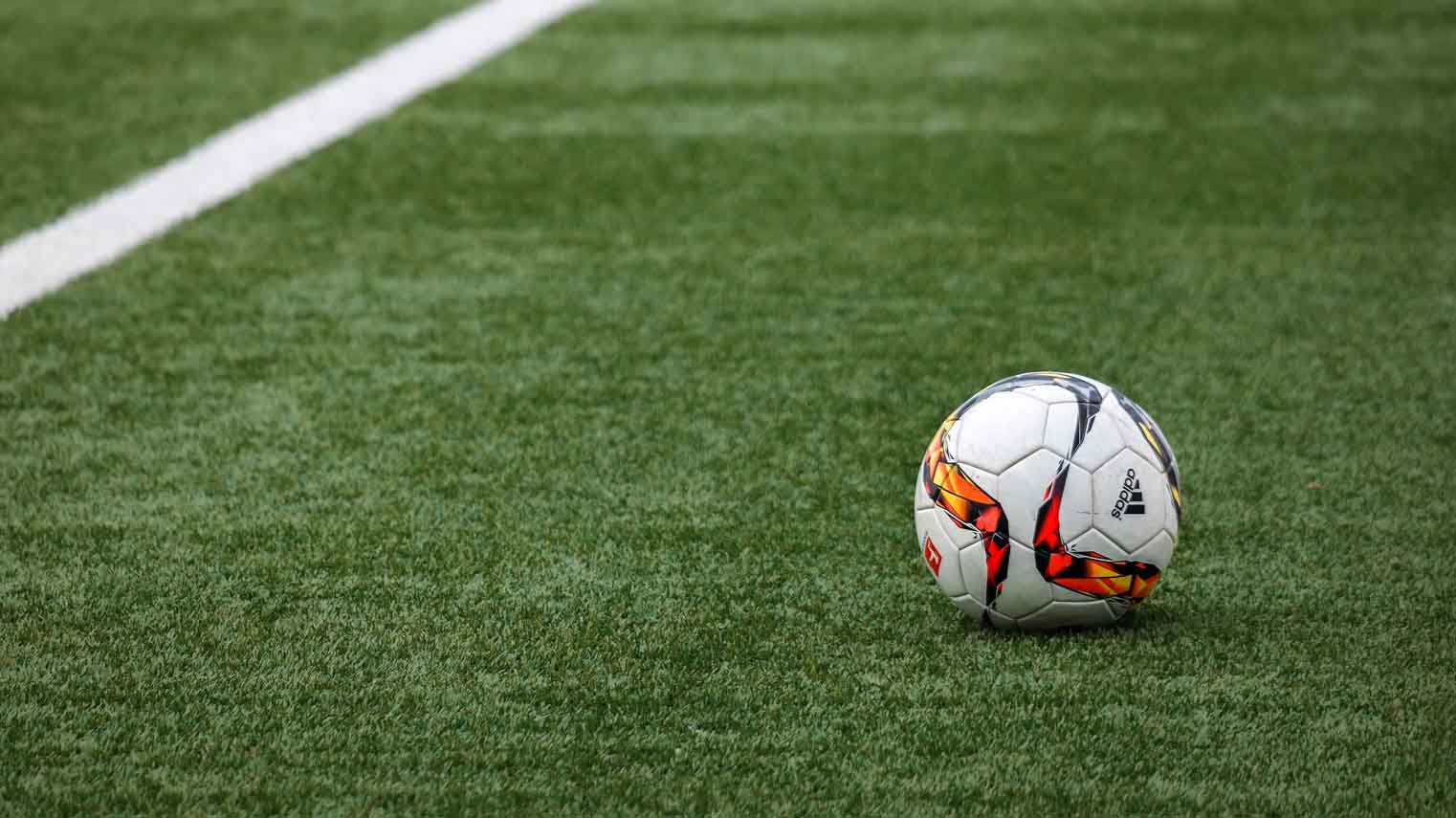